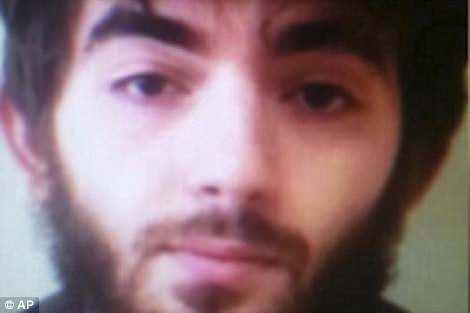 The suspect in a deadly knife attack in central Paris on Saturday evening is a French citizen born in 1997 in Russia's republic of Chechnya, sources say. Named by media as Khamzat Asimov, he was on a French watch list of people who could pose a threat to national security, the sources said. Police shot dead the attacker in the busy Opéra district after he killed a man and injured four other people. The Islamic State (IS) group said it was behind the attack. French President Emmanuel Macron tweeted (in French): "France has once again paid in blood, but will not give an inch to the enemies of freedom." Later on Sunday, a judicial source said that a friend of the suspect had been detained for questioning in the eastern city of Strasbourg. France has been on high alert following a series of attacks. More than 230 people have been killed by IS-inspired jihadists in the past three years. Source 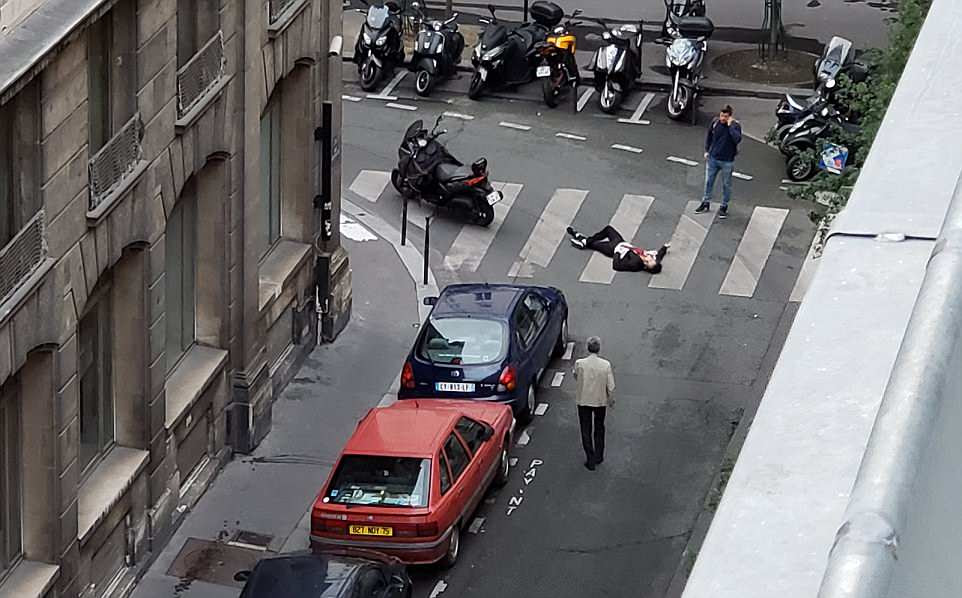