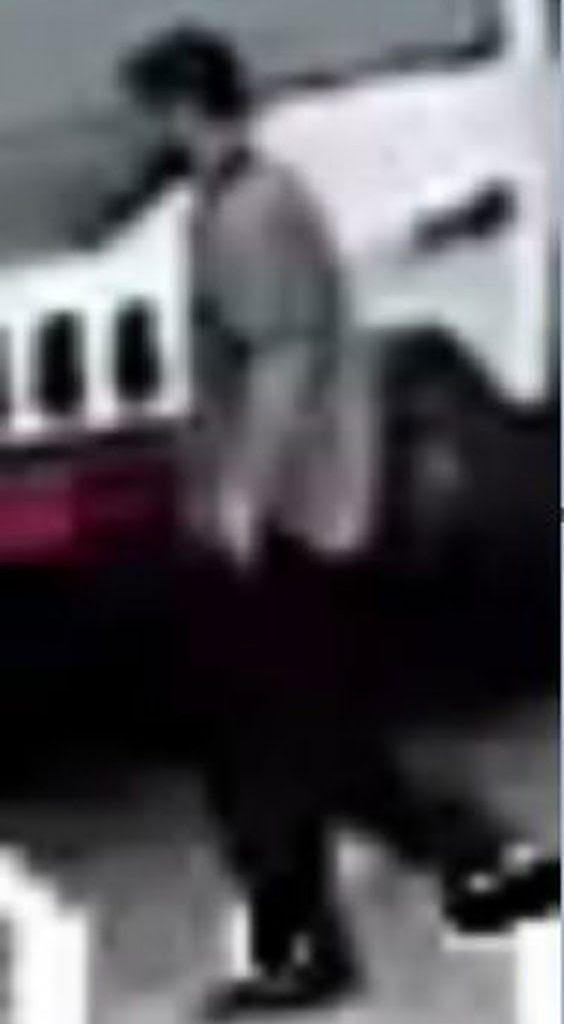 Toronto police are looking for a suspect after two 15-year-old boys were attacked in Scarborough. Officers were called to Jaguar Street and Meandering Trail, near Sheppard Avenue East and Meadowvale Road, around 5 p.m. on Tuesday. Police say two teens were walking in the area when they were approached from behind by a stranger. He then allegedly attacked both boys with a knife. One of the victims was slashed across the neck and suffered life-threatening injuries. On Wednesday morning, police said his condition has improved and he is expected to survive. The other teen was stabbed in the chest but his injuries are minor. The suspect fled the scene on foot. He is described as white, five feet eight inches tall, average build, with a full beard and a buzz-cut hair style. He was wearing a white T-shirt and black pants. Investigators believe he is violent, armed and dangerous. If you do see him, you are asked not to approach him and call 911. Police also released a photo of the suspect, which can be seen below. Source