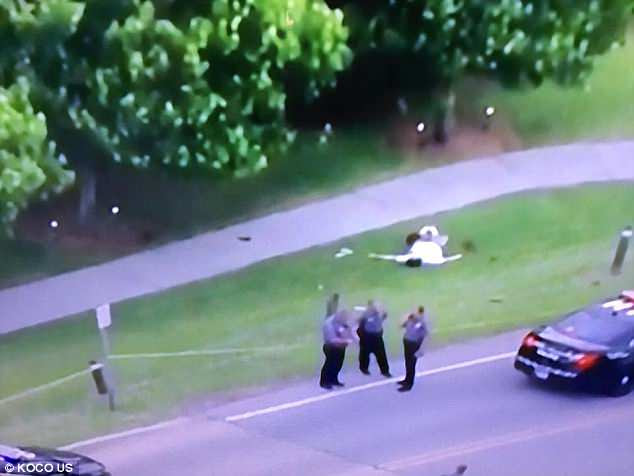 PICTURED: The 28-year-old security guard who opened fire inside Oklahoma restaurant and wounded a woman and two girls before two heroic bystanders shot and killed him

Police in Oklahoma on Friday identified the gunman who opened fire inside a busy restaurant and wounded a woman and two girls as 28-year-old Alexander Tilghman. Tilghman, who worked as an armed security guard, was shot and killed outside Louie's On The Lake on Thursday evening by two armed passersby identified by police as Juan Carlos Nazario, 35, and Bryan Wittle, 39. Police said earlier Tilghman was wearing eye glasses and ear protection and armed with a pistol and proceeded to shoot Natalie Wills, 39, her 12-year-old daughter Niah Giles and a 14-year-old family friend named Alex. A fourth person, an unnamed white male, suffered a broken arm when he fell while fleeing, according to a statement from police All four victims were reported in good condition Friday, according to Oklahoma City police Capt. Bo Mathews. A suspected motive for the shooting has not been released, and it appears the shooter did not know anyone inside the restaurant. Source 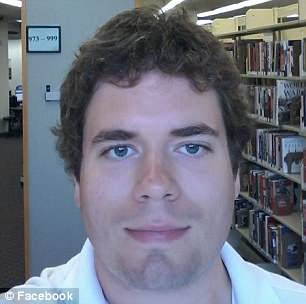